For your awareness, I want to be transparent on a potential conflict of interest that exists with the hiring of Daniel into the Specialist role for the docks. Daniel is my brother-in-law. His wife Hannah is the younger sister of my wife, Jessica. Deer Park established an external poster for the vacant Marine Specialist position through the experienced recruitment team, based in Calgary. Cory Nickerson was the initial point of contact who developed the external poster and provided initial screening of the resumes.

Cory is not aware of the relationship to Daniel. Seeing that Daniel had passed the initial screening, I removed myself from the process going forward and did not participate in any resume reviews.


Kenny Herring Logistics Reliability Supervisor and Jim Erdman Production Excellence Supervisor and former Marine Specialist conducted all resume reviews and developed a list of 5 or 6 candidates they wanted to reach out to for a phone interview. Kenny was aware of my relationship to Daniel but Jim was not. Kenny and I discussed the potential COI and I assured him he should feel no pressure or obligation to treat Daniel any differently than any other candidate.

Kenny assured me he did not feel any pressure from me and understood that as the direct supervisor of this position, he wanted to make the right hire for Deer Park. Daniel was selected by Kenny and Jim for a phone interview and ultimately, selected as 1 of 4 individuals invited to the face to face interviews onsite. Kenny and Jim conducted the technical portion of the interview along with Bonnie Evans from recruitment who conducted the behavioral interview.

From there we worked with Anna Grace Lair, HR, to inform the ethics and compliance organization downtown and develop a path forward. With regard to future COI concerns, it is my commitment that in my day to day interactions with Daniel I will treat him no differently than I would any specialist in my area.

The expectations for performance and leadership are firmly in place and will remain so for any and all employees who work in my line. As it relates to recognition, I recuse myself from any final decisions to award Special Recognition Awards to Daniel should he be nominated for one.

Any recognition involving awards of value will be approved by the refinery Production Manager, currently Helen Forde. Any opportunities for training, travel, or special projects assignments will be agreed upon by Kenny, Helen, and I as value added and appropriate for the role Daniel is in. My expectation of Kenny as his supervisor is he treats Daniel as he would any new hire, with no preferential treatment due to the relationship to me.

I have clearly explained to Kenny that his performance will not be impacted basis his supervision of Daniel any differently than the other direct reports he supervises. General terms and conditions of sale and addenda. United States of America.

A range of other fuel products such as liquid petroleum gases, gasoline and kerosene are also made at Mobile. Main chemicals products manufactured Heavy Olefin Plant Feed; plus refined products: LPGs liquid petroleum gases ; gasoline; kerosene jet fuel ; diesel 2 oil ; 6 oil blend stock Adjoining industrial activities There are about developed acres at the main plant site. The plant is bordered by wetlands on three sides. There are no adjoining or immediate industrial or residential neighbours. The facility also operates a deep-water dock on the Mobile River approximately 7. This facility includes a dock and tanks and is bordered by an industrial ship repair facility and another industrial tank farm and dock.

The facility was purchased by Shell on 1 August Various units were added over time.

Puget Sound Refinery-Anacortes. Shell-Jurong Island, Singapore. Site details - Site size in hectares 63 Site size in acres Principal activities Shell Jurong Island is made up of several chemical manufacturing assets that produce: Ethylene oxide which is converted into ethylene glycols and high purity ethylene oxide and ethoxylates. These products are used in applications such as polyester fibres, polyester resins and surfactants. Styrene monomer, the starting material for plastics such as polystyrene, expandable polystyrene and acrylonitrile-butadiene-styrene.

The main applications for these products are in the automotive, electrical, appliances and packaging industries. Propylene oxide, which is used in a wide range of chemical derivatives including polyols, propylene glycols namely monopropylene glycol and dipropylene glycol , glycol ether solvents and flame retardants.


Polyols, the main derivative of propylene oxide, which are used primarily to produce polyurethane foams, coatings, elastomers, adhesives and sealants. Official opening December In the management team at Shell Chemicals Seraya Pte Ltd took on responsibility for the operation of the Shell owned mono-ethylene glycols plant on Jurong Island. Shell is hence the full owner of Ellba, which it has been operating since the plant started up in June Shell - Pulau Bukom, Singapore.

History Chemicals production started on the Pernis site in More in Doing Business With Us. Customer Portal The Shell Chemicals Customer Portal is a secure website that makes it easy for our customers around the world to do business with us online. Invoicing options Paperless invoicing enables Shell chemicals company customers to receive their invoices via email rather than in a printed, paper format. 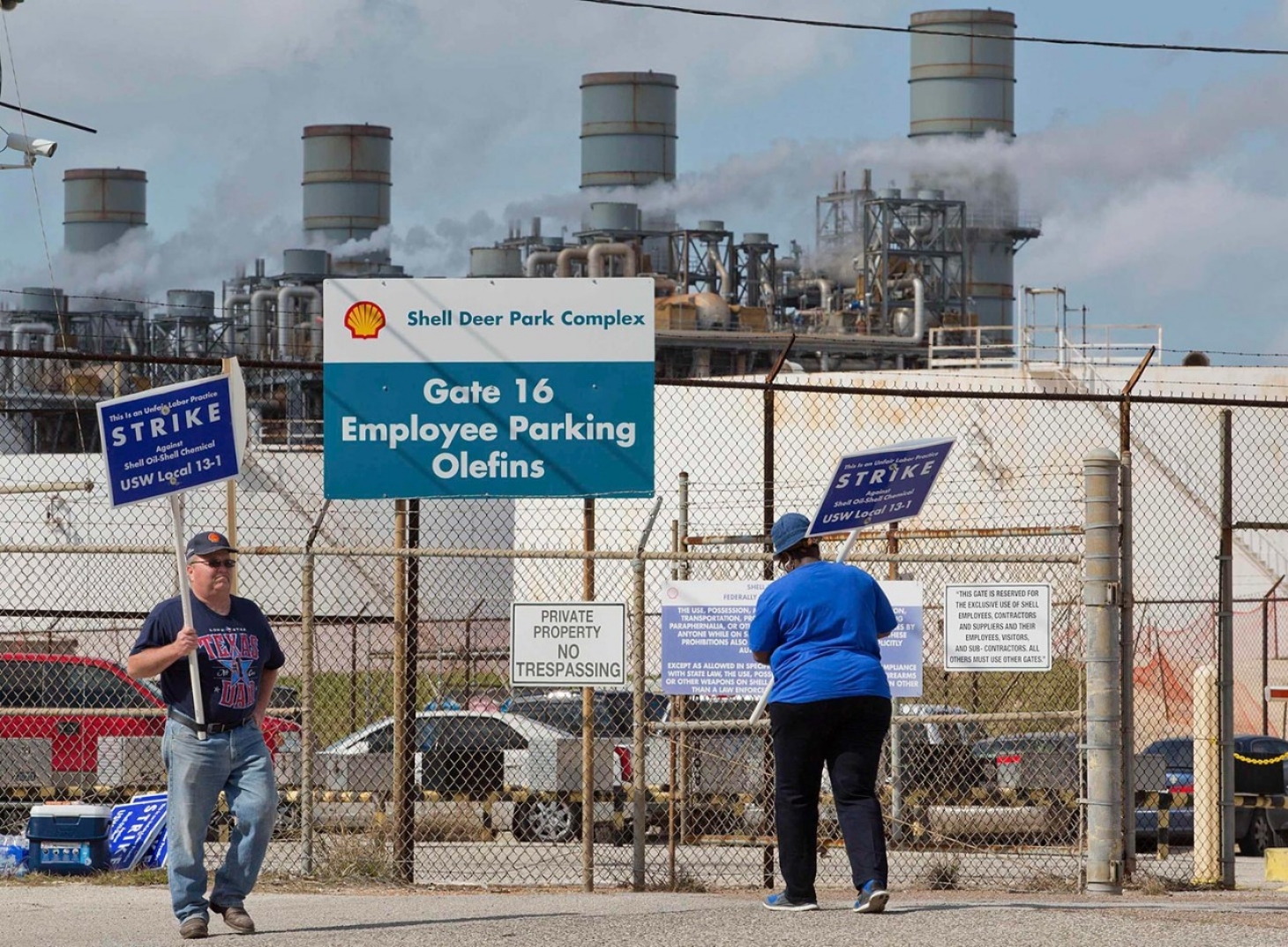 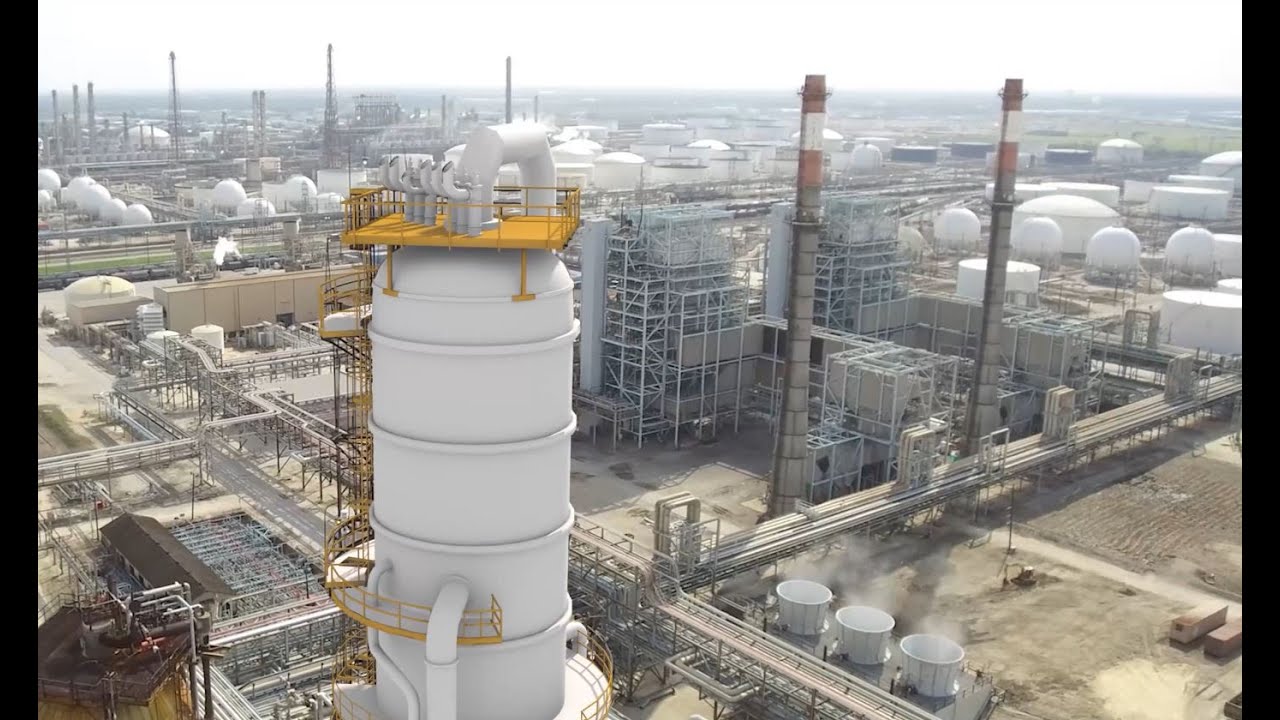 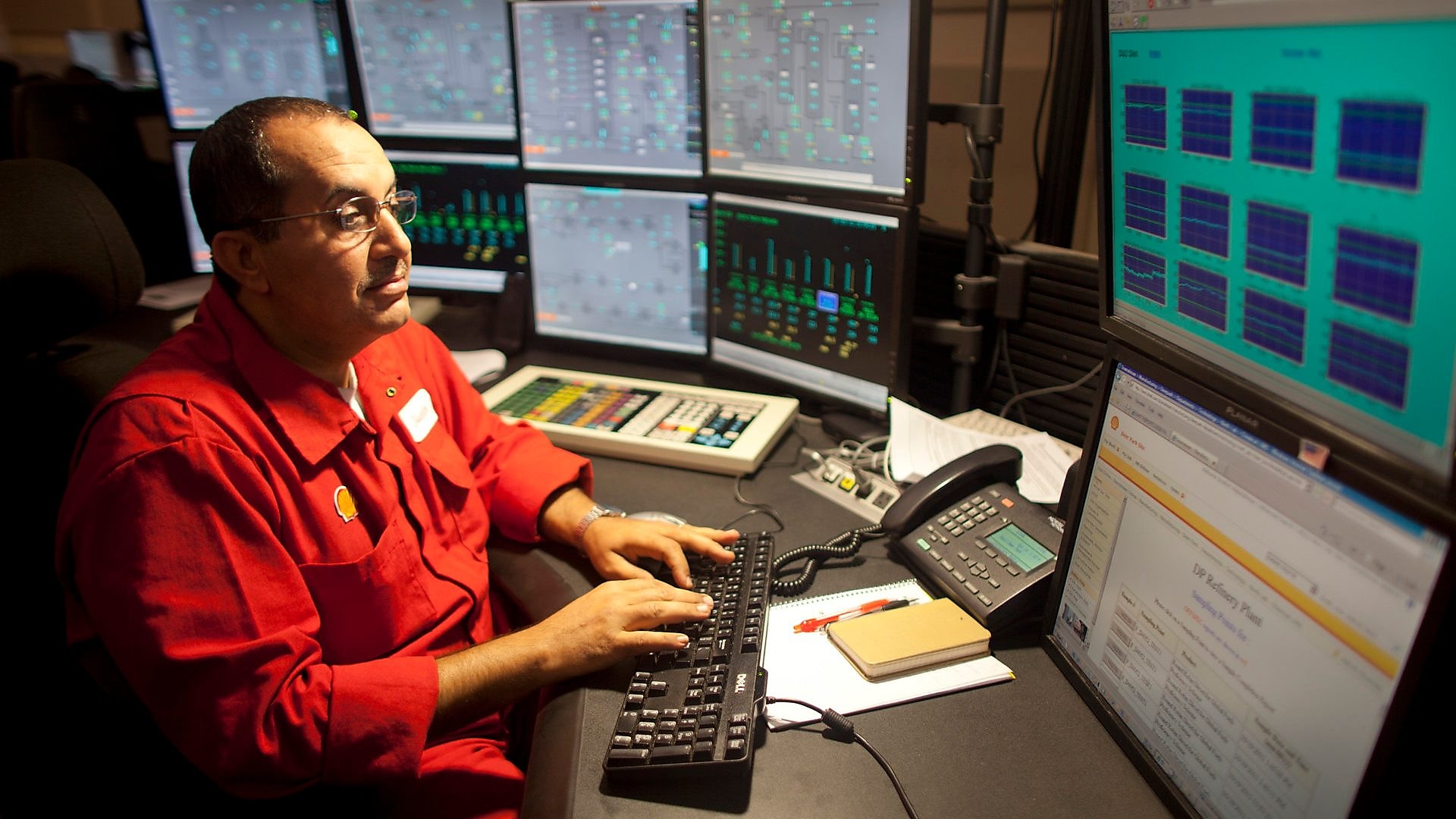 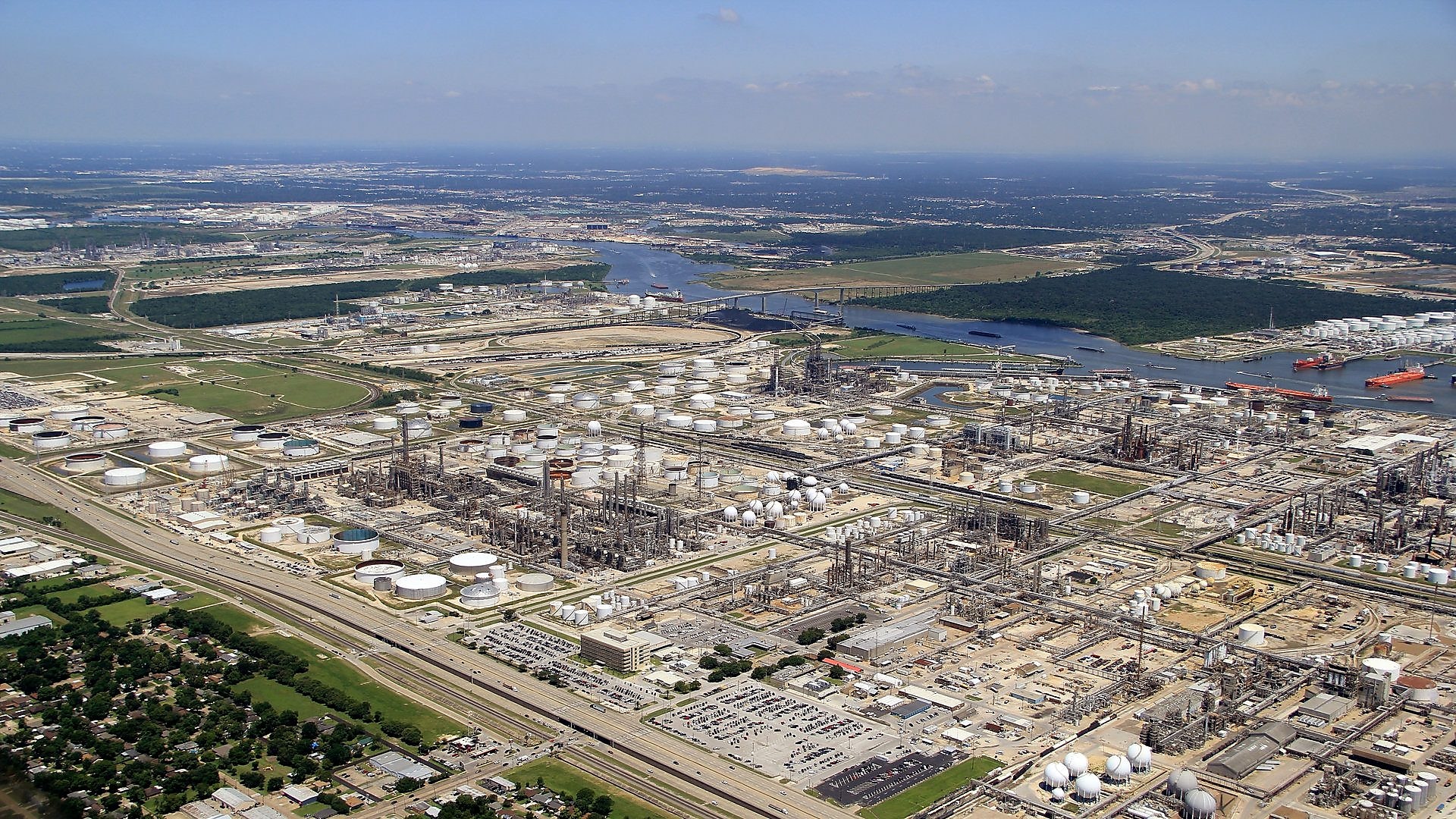 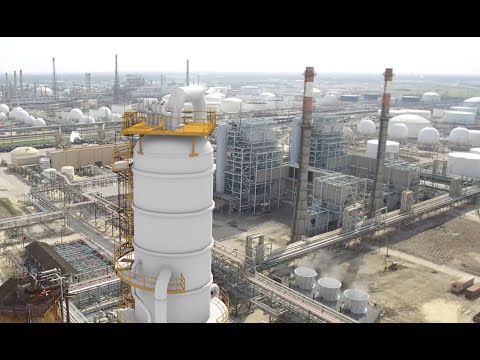